A Deep Dive into Airline Points

The airline rewards world might look simple on the surface, but dig a little deeper and you will find that it is anything but! Understanding how to game the system as a consumer takes a deeper understanding of the ins and outs of why airlines actually implement loyalty programs. We are here to sort it out in plain English. 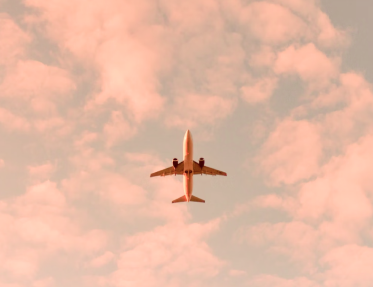 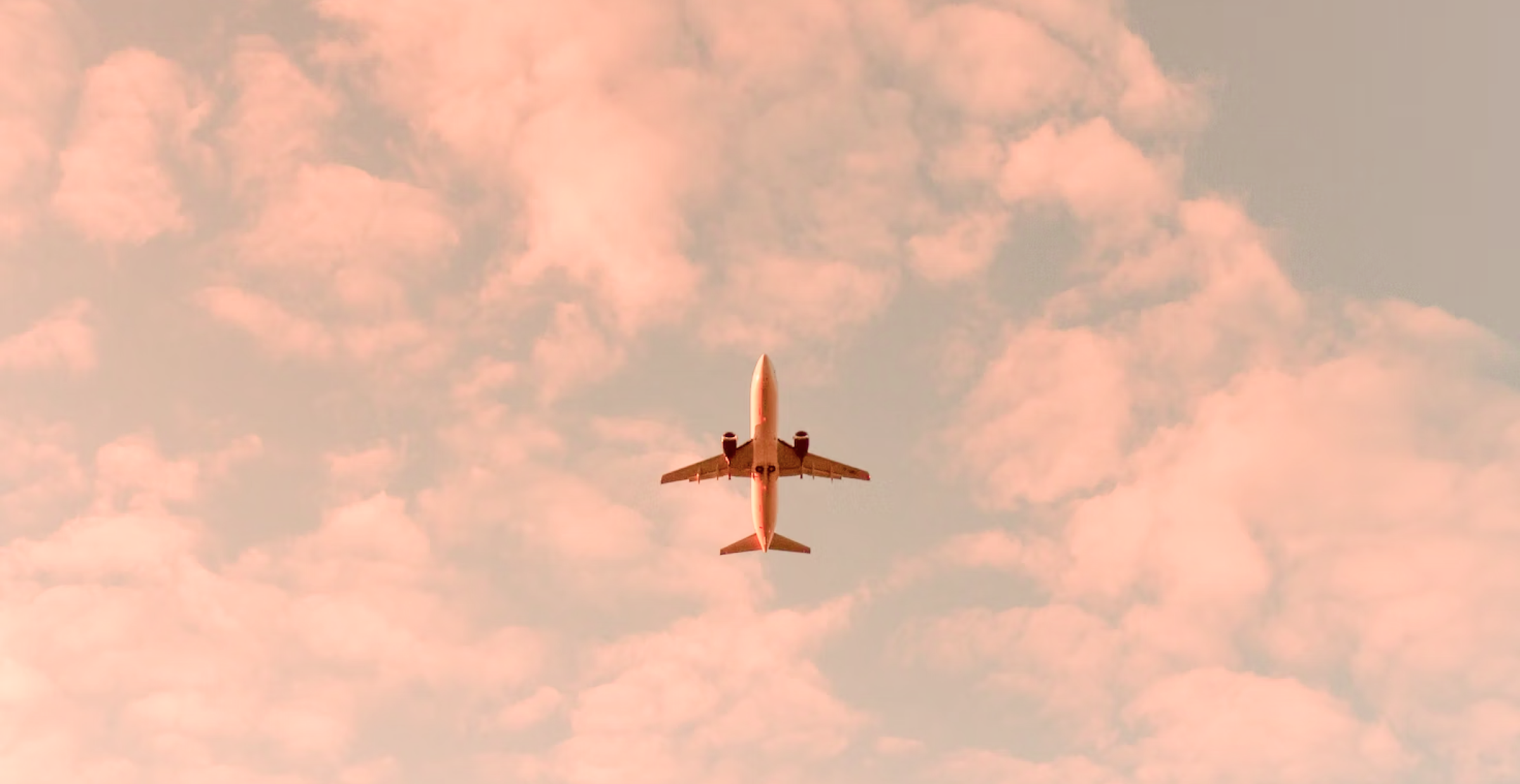 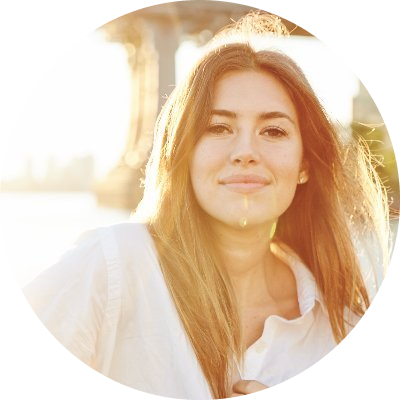 How it works for you - the consumer

There really aren’t hard and fast rules behind airline points that apply to all airline programs. Depending on the airline’s rules, you may earn miles based on how far you travel or how much the flight cost. In most cases, you will earn a number of points per dollar spent or per mile flown. However, some airlines implement rules based on the place you are traveling to or from, giving bonuses or accelerators from particular locations. They made this pretty tricky to gamify!

Credit card rewards also make up a large portion of miles earnings. For example, Chase Sapphire Preferred® Card has flexibility, point transfers and a large bonus, while the Chase Sapphire Reserve® has bonus travel rewards and more high-end perks. Depending on the airline and credit card you choose, you may earn anywhere from 1 to 3 miles per dollar spent on the card. You usually earn more when you use the card to purchase travel directly from the airline; however, you could also earn miles by making purchases in expense categories that pay bonus miles, like restaurants or gas stations (which vary from issuer to issuer).

On using the reward points

The value of the points as you use them seems to be quite flexible. According to NerdWallet's analysis, miles from major airlines are worth an average of 0.7 to 2 cents each. But, again, the flights you choose may influence your valuation. For example, Southwest uses a system where your points have a mostly fixed value: the number of points you'll need to book a flight directly mirrors the price of the cash fare. Other airlines, like American, use an award chart to determine how many miles you’ll need for a flight. These costs are typically based on the regions you’re flying to and from. Based on our research, Alaska Airlines has the best rewards program in the game, with American Airlines coming in at a close second.

Now, travel is a complicated beast and if you’re anything like us you are not always utilizing the same airline every time you travel. There are three major alliances: Star Alliance (major US player being United), SkyTeam (major US player being Delta) and Oneworld (major US player being American Airlines). These far-reaching airline partnerships open up virtually the entire world to U.S.-based flyers, but if you are only regularly flying within the US, then this tends to lack benefits.

By and large, it sounds like at this point there is quite a lacking in transparency behind the earning and utilizing points conversion funnel, right? But, of course, we'll take what we can get.

💡 Important note: Frequent Flyer award miles and points are liabilities for airline businesses as they represent future material costs. As mileage sales and mileage accrual are big business for the carriers, and many are public companies, the details of just what those costs represent are easy to find.

Using a base cost of about .14¢/mile (that’s not to be confused with 1.4¢/mile average redemption value for the traveller, nor 3.0¢/mile for which they often sell) American Airlines had a liability of approximately $2.45B in 2015. Just for reference.

According to the GAAP, it offered specific guidelines to recognize the loyalty program in the financial statements such as balance sheet, income and financial disclosure sheets. In addition to treating the FFP, there are two approaches used in the GAAP, such as Incremental Cost/Provision approach and Deferred Revenue approach. 💡

A commonly uncovered topic, airline miles are actually a big business for airlines. Long gone are the days of frequent flyer programs being just a punch card to generate a little extra loyalty from flyers. Today, airlines are now dependent on their mileage programs for survival. How so? Airlines periodically sell large bundles of airline miles to credit card issuers for millions, or even billions, of dollars. In many circumstances, this can be the entire difference between earning a handy profit or just breaking even. But this is a fairly symbiotic relationship.

Henry Harteveldt, the president of aviation industry advisory firm Atmosphere Research Group said, “Pre-purchasing large blocks of miles provides the airlines with the cash they urgently need to continue operating. The banks, meanwhile, will have the ability to use the miles for sign-up bonuses, bonus mile credits, and more to encourage greater use of the cards or to get new customers to sign up for the cards.”

For example, Delta has partnered with American Express to offer co-branded credit cards for over 20 years now. Last April, the two inked an 11-year renewal of their deal, which Delta said brought in $3.4 billion of revenue in 2018, and is estimated to be worth up to $7 billion per year by 2023. Hey, not bad!

On top of this, reward points took on a whole new meaning for airlines during COVID. In a bid to get a Coronavirus Aid, Relief, and Economic Security (CARES) Act loan of $4.75 billion, American Airlines completed a third-party appraisal of their Advantage program. The appraisal placed the value of just the U.S. portion of the Advantage program at between $19.5 and $31.5 billion. This valuation allowed American Airlines to mortgage their mileage program.

At that time, the American Airlines Group—which includes the Advantage mileage program—was valued by the stock market at $5.9 billion. So, if you subtract the conservative valuation of $19.5 billion from the $5.6 billion market capitalization for the combined group, the implied value of the airline operations is a negative valuation of almost $14 billion. Indeed, American Airlines’ own filings show that the airline had been losing money from its passenger operations even before the coronavirus pandemic sent airline travel into a tailspin. However, through generating billions of dollars in loyalty revenue, the airline was been able to report billions per year in profit. Smart!

The future of airline loyalty

The airline rewards system has remained fairly unchanged since Texas International Airlines created the first frequent-flyer program that used mileage tracking to give 'rewards' to its passenger in 1979. We’ve been waiting on pins and needles for it to change but I guess we will just have to make change ourselves! Let’s look at potential opportunities for effective change.

A unified consumer experience doesn't currently exist, which is a huge pain point for frequent flyers. Management of their rewards points exists in a number of different carrier portals. Plus, add in credit card portals if you are playing that game as well! Management and utilization is a pain. And any unification outside of alliances is non-existent. We're creating a world where all of your reward points live in on place, can we utilized in one interface, and can we transferable in the click of one button.

As an airline, having reward points on your balance sheet can be both a benefit and a pain point. In the future, there is potential for a flexible exchange system for both consumers and airlines. In this case, an airline with $10m in points on its balance sheet could sell them or strike an exchange with another carrier or credit card company in the click of one button, saving themselves many hurdles in the point transfer process.

Interested in talking to us more about the future of airline rewards programs? Give us a shout at hello@buildwithtoki.com!

Subscribe to our newsletter
and stay up to date

Thank you! Your submission has been received!
Oops! Something went wrong while submitting the form.

The future of e-commerce